Greek officer who refused to participate in NATO's war

Marinos Ritsoudis, who in 1999 refused to participate in NATO's bombing of Serbia, 18 years later says he is proud of that moment.

Speaking for the Belgrade-based daily Blic, the former Greek navy officer also said that it was "a fantastic feeling" to support Serbia "in the fight against all."

Ritsoudis, at the time the captain of the Themistocles warship, refused his orders to join NATO's war and returned the ship back to her port.

"I am very proud of that moment that I gave to both my own, and to your people. That's the shared story between me, my culture, and your culture," he told the newspaper, adding, "I am very happy to have found friends in Serbia, and that we share memories together."

"It was a fantastic feeling to make a decision to support a nation that was fighting against a far superior enemy," Ritsoudis said.

The decision cost his career dearly - he was forced to leave the navy, and now works as a yacht captain; he was also put on trial and spent time in jail.

"I was in military prison for three days. Via my lawyers I appealed to the Court of Appeals, but they supported the first degree judgment," he has been quoted as saying.

Ritsoudis then sued Greece before the European Court for Human Rights, but they agreed with the decision of the Greek court.

"Of course it was an unlawful decision. That's the system. It's like that everywhere," he said.

The Serbian embassy in Greece recently contacted Ritsoudis to find out whether he would accept a Serbian state decoration. At the time, he refused.

"I told them that I don't want anything, and that all the credit goes to your brave people who fought against all, and without a chance," he said.

Blic reported on its website that many of the ship's crew supported their captain's decision in 1999, as did the Greek public, but that a military court sentenced him to 2.5 years in prison in 1999.

Prompted by the report, Dusan Milosavljevic, a member of the Serbian National Assembly from the opposition DS, asked that Ritsudis be presented with "the highest sign of our state's public recognition." 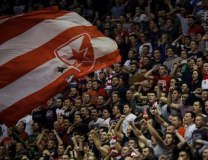 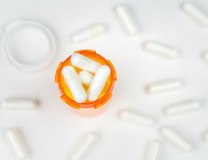 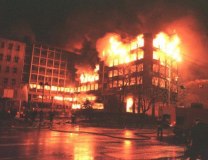 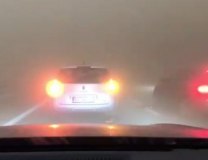 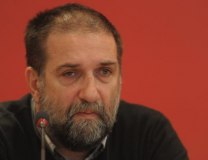 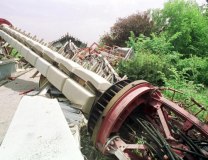 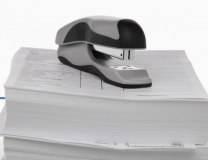