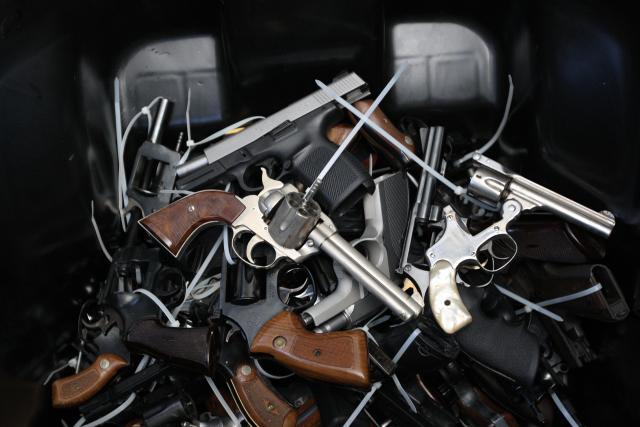 Often, they are used during criminal showdowns, but also mass murders, like the one in Zitiste a year ago, when an unregistered Kalashnikov (AK-47) rifle was used to kill five persons and wound 20.

However, illegal weapons also often end up in the West - prompting French President Emmanuel Macron to launch an initiative for increased control of light arms in the Balkans.