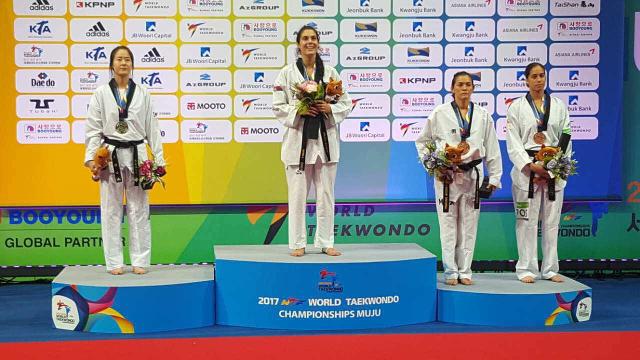 The Olympic gold medalist from London beat reigning champion Hyeri Oh of South Korea 17-13 in the final of the under-73 kg tournament on Thursday, Tanjug reported.

This was the second gold for Serbia in Muju after Vanja Stankovic triumphed in the under-49 kg category on Monday.

This is the second World Championship medal for Mandic, who won bronze six years ago.