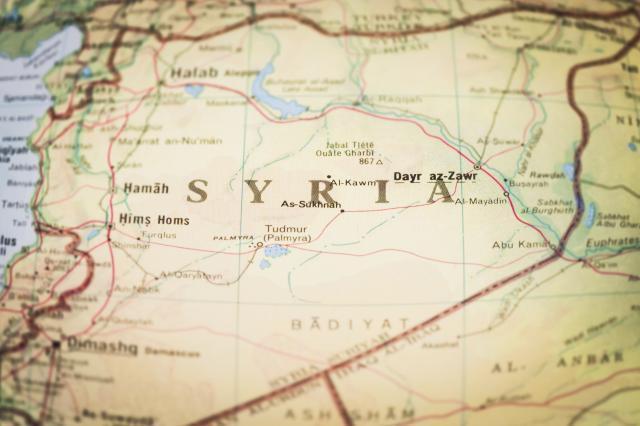 The Belgrade daily named the man as 25-year-old Sasa Karan.

A commemorative gathering will be held in Novi Sad's Trg Slobode (Freedom Square), the paper said.

Karan, who was the leader of Vojvodina football club's supporter group (known as Firma), died while fighting against Islamic State, in the ranks of pro-Russian forces.

According to information received by some Firma members, Karan died two weeks ago in a land mine explosion.