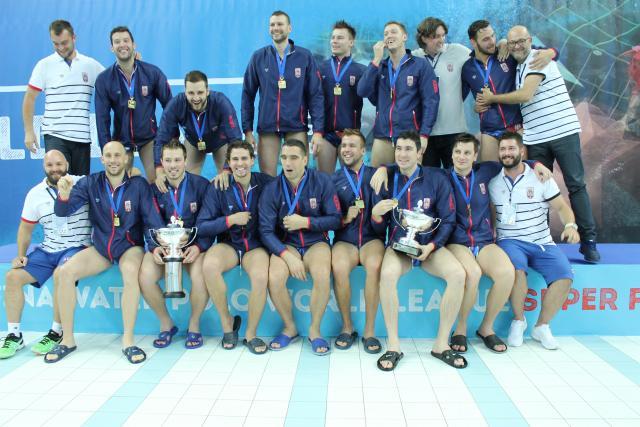 Dusko Pijetlovic and Stefan Mitrovic led Serbia to victory with three goals each, while Gavril Subotic scored two and Andrija Prlainovic and Filip Filipovic made it on the list of scorers with one goal each.

The Italians were led by Pietro Figlioli with three goals.

Italy has never won the competition, while Serbia has 11 trophies in all.

Croatia won the bronze after beating the United States 10-4.