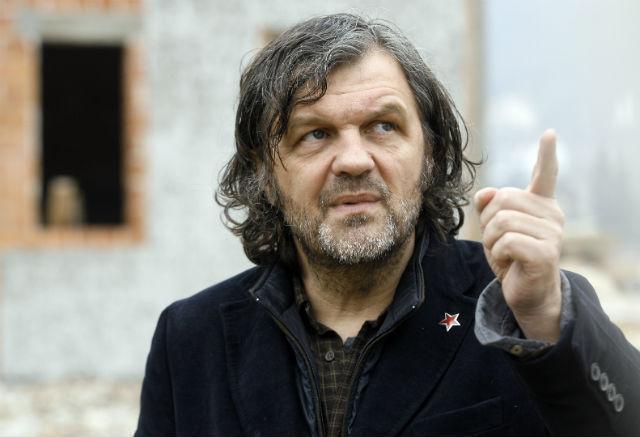 The accident happened on the Cacak-Belgrade road, when a Mercedes Kusturica was traveling in swerved off the road.

Bothe the driver, Vicentije Savic, and Kusturica were injured, the website said.

They received medical assistance at the site and were then instructed to report to the hospital in Valjevo, according to this report.

Tanjug said on Friday morning that Kusturica was now in his home and feeling well.

The agency learned this from his production company, Rasta International. The driver broke his collar bone and was kept in the hospital, Tanjug reported.