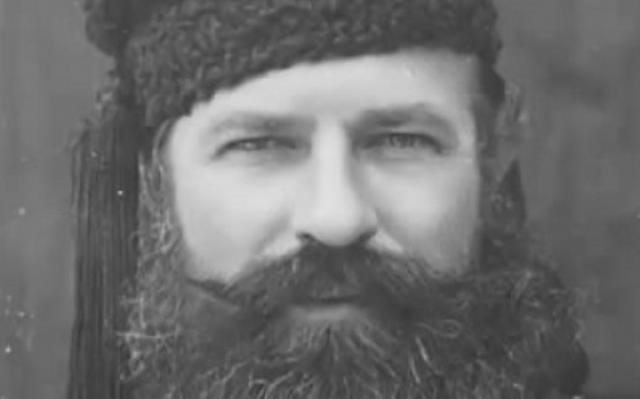 The Beta agency said on Friday that it received confirmation of this from the Higher Public Prosecution.

Judge Dragan Obradovic found during the court process - launched by Kalabic's granddaughter Vesna Kalabic - that seven decision made by the State Commission for Determining War Crimes of Occupiers and their Helpers in the Second World War were null and void.

These decisions pertained to Kalabnic and were brought from April until October 1945.

The court also found null and void a decision of the District Court in Mionica, dated September 11, 1946, which ordered the confiscation of Kalabic's immovable assets - along with the legal consequences of these decisions.

"The rehabilitated person Nikola Kalabic is considered to have had no prior convictions," the Valjevo court found.

The process took five years to complete, and was preceded by that launched before the Basic Court in Valjevo, that heard relevant post-war witnesses and determined that Kalabic was killed in a cave in the Gradac Canyon, near the town, and that he could not have betrayed his commander, Dragoljub "Draza" Mihailovic.

The higher prosecutor in Valjevo told Beta that the office will "certainly" appeal the ruling before the Appellate Court in Belgrade.

The 36-page judgment arrived at the prosecution on April 27.