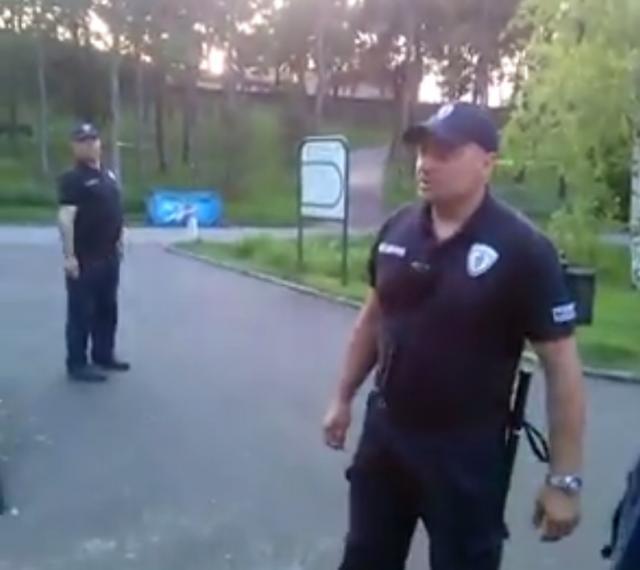 "In a video that appeared on social networks one can hear and see communal police officers not allowing Roma children to play in a park. To prevent children from playing in a park just because they're Roma is a brutal, chauvinist, and racist act," said Omerovic.

He added that "such scandalous and disgraceful behavior of the Communal Police of Belgrade is an unprecedented act."

"I ask the authorities to urgently determine the responsibility of those who publicly and knowingly violate the law, of those who won't let the children of our fellow citizens play in a park just because they're Roma. Evil must be recognized and immediately suppressed," said Omerovic.

The video features an unseen man speaking in Serbian and in the Roma language, accusing the police being filmed of not allowing the Roma children to play in the park.