A deminer has been injured when a cluster bomb exploded during a mine clearing operation at the military airport Dubinje near Sjenica, in southwestern Serbia. 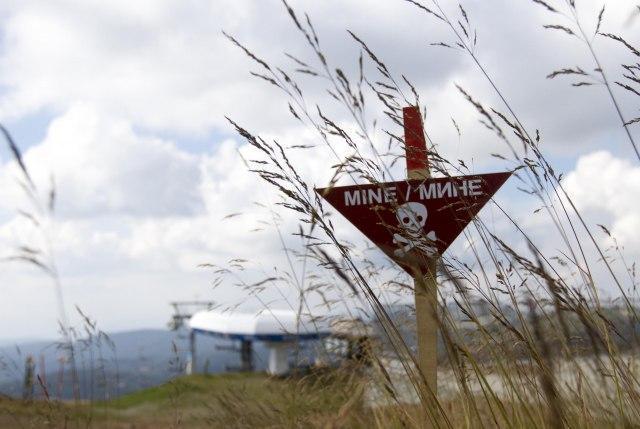 Beta is reporting this on Thursday quoting the local radio station Sto Plus.

The head of Sjenica's medical emergency service Fuad Catovic said that the victim, 61-year-old Milorad Babic, did not receive life-threatening injuries, and that he has since been transported to the town of Uzice.

Investigators were at the scene, and their findings will reveal how the incident happened.

A large number of lethal unexploded devices, left over from NATO's 1999 bombing of Serbia, are still located at Dubinje.

The demining operation of this military complex started in mid-April and should last two months.