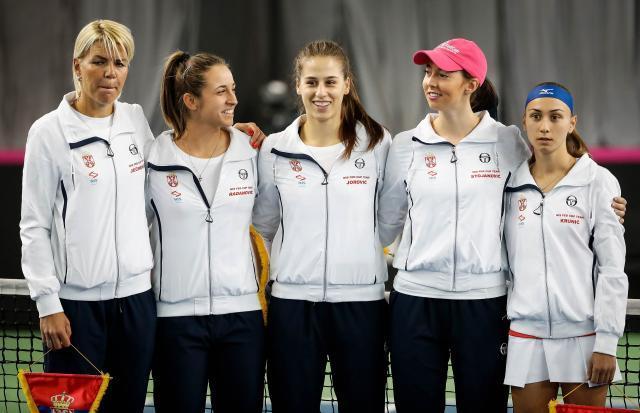 The tie was played in Zrenjanin, northern Serbia. 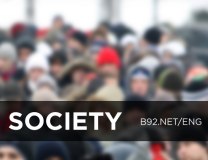 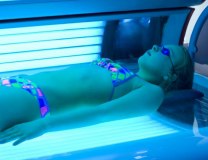 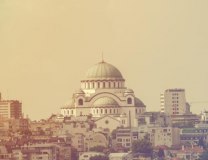 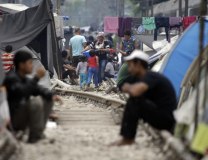 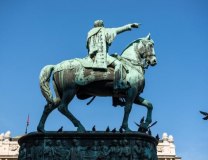 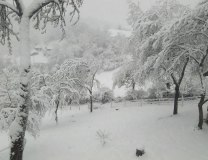 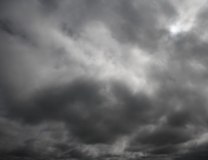