Migrants face curfew, other restrictions in wake of incident

Migrants accommodated in an army barracks in central Obrenovac will from now on be able to leave the facility only with permission. 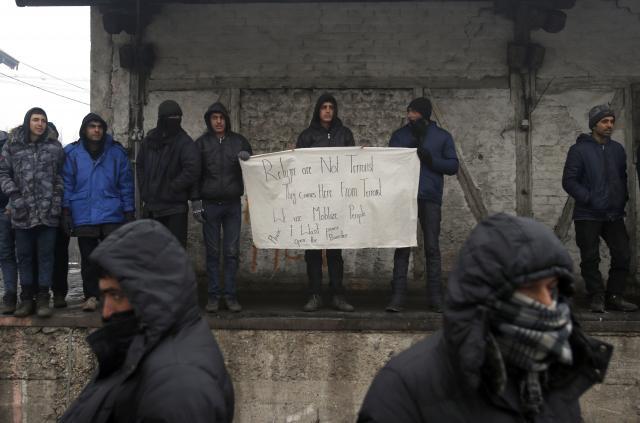 The mayor of this Belgrade municipality, Miroslav Cuckovic, announced this on Wednesday.

He told TV Prva that a compulsory curfew, starting at 22:00 hours CET each evening, will also be in force from now on, meaning that refugees staying at this temporary reception center will not be able to leave it until the next morning.

The decision was made after an incident in Obrenovac when a group of migrants allegedly attacked a woman, out walking her three young children at the time.

Labor, Social and Veteran Affairs Minister Aleksandar Vulin also confirmed that "special measures of control" will be introduced in Obrenovac.

He said that persons responsible for breaking the law in Serbia will be held responsible regardless of whether or not they are citizens of this country.

The temporary reception center in Obrenovac has about 750 beds. 550 migrants are currently staying there, mostly men from Pakistan and Afghanistan.

Of the 7,000 migrants currently in Serbia, more than a thousand remain in the open, in Belgrade's parks.

Educational robots given to schools in three towns

A donation of 5,000 euros has been used to purchase five mBot robots for each school in Sabac, Prahovo and Negotin. 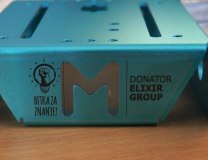 A bus carrying 40 members of the 4th Brigade of the Serbian Army, traveling from Nis to Vranje in the south, drove off the road early this morning. 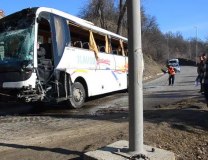 The police have safely destroyed what they said was a WW2-leftover grenade where it was found, in the Belgrade Waterfront construction area. 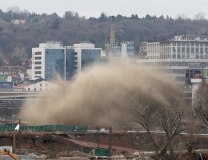 Serbia to host Davis Cup tie vs. Spain in Belgrade

The Serbia vs. Spain Davis Cup quarter-final tie on April 7-9 will be played in Belgrade's Aleksandar Nikolic Hall venue. 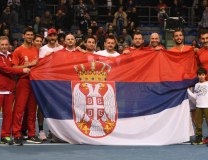 Unknown persons have damaged a memorial plaque in Pristina dedicated to Slovak KFOR soldiers who died in a plane crash in 2006. 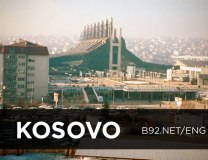 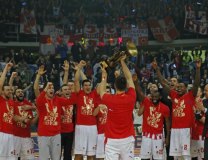 Serbia is on February 15 marking its Statehood Day - Sretenje. 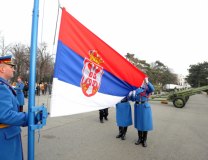 Serbian writer's book to be presented at Library of Congress 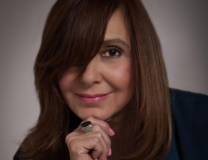