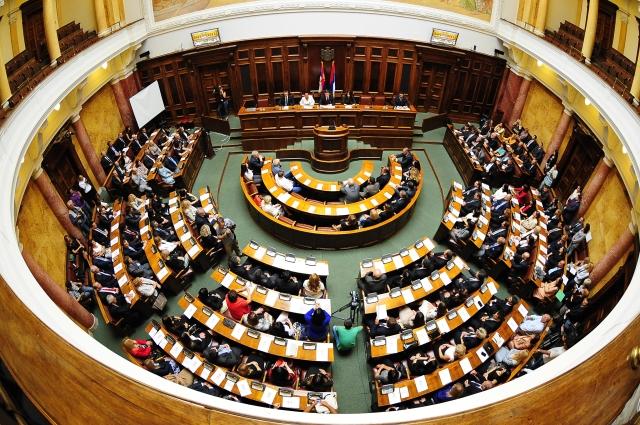 His career in the Yugoslav People's Army (JNA) and the Yugoslav Army (VS) began in 1961, and ended when he retired in 2000 with the rank of general.

Arsenovic was one of the founders of the Party of United Pensioners of Serbia (PUPS) and was its deputy leader. He became a member of the National Assembly ("people's deputy") in 2008, and served twice before as its deputy president.