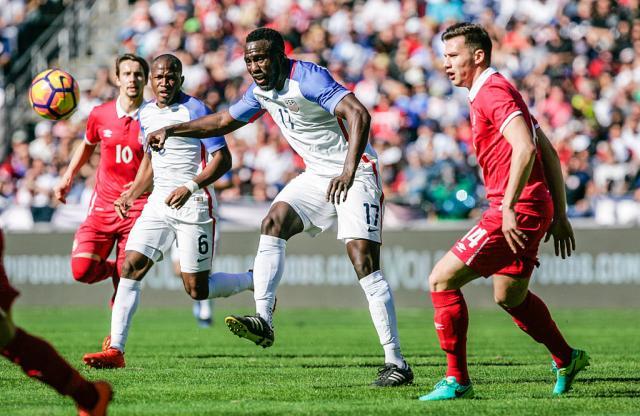 In front of 20,000 spectators, including Serbian supporters, head coach Slavoljub Muslin's men proved to be a worthy match for the much more experienced and stronger US side, whose lineup included the likes of Jozy Altidore, Michael Bradley and Jermaine Jones.