Watch icebreaker in action on frozen Danube in Serbia/VIDEO

A Hungarian icebreaker has been sent to Serbia in a bid to reopen the Danube to navigation. 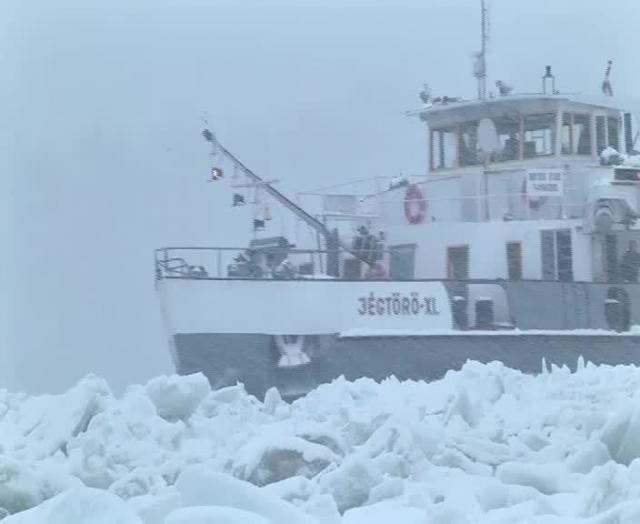 Almost the entire length of the river in this country has been frozen.

A TV B92 crew on Tuesday filmed the icebreaker in action.

Earlier, the Serbian government asked Hungary to send its icebreakers all the way to Belgrade instead of only to Apatin, which lies upstream on the Danube from the Serbian capital.