30 villages in southwest snowed in on Monday

Around 30 villages in the Sjenica area remained blocked by the snow, municipal president Hazbo Mujovic said on Monday afternoon. 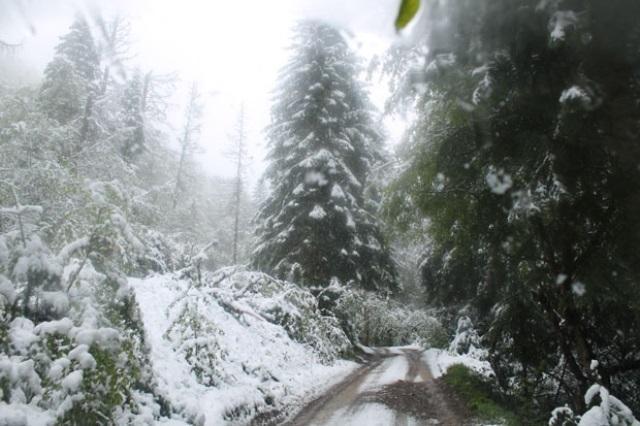 Many roads are also closed, he added.

"At this moment the rescuers are fighting against a snow blizzard in order to evacuate a sick pregnant woman," said Mujovic.

According to him, the Pester waterworks is still frozen and this represents "a problem."

"We are doing all we can with all the machines that are engaged on clearing the roads," Mujovic concluded.