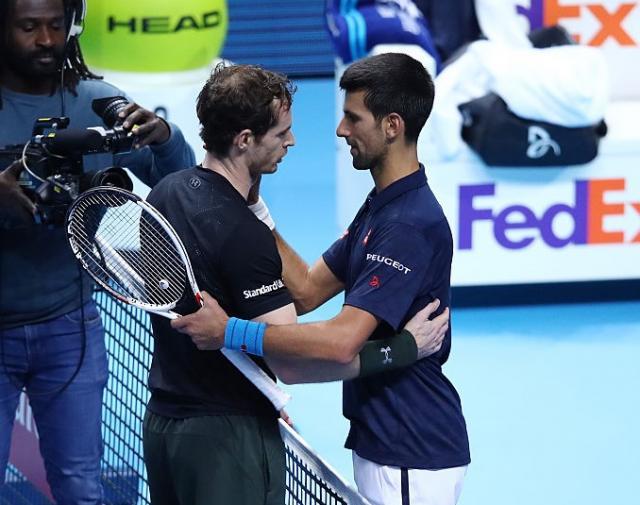 Murray beat Serbia's Novak Djokovic 6-3, 6-4 in the final of the ATP World Tour Finals in London late on Sunday.

Murray won after 104 minutes of play and is now 11-35 head-to-head against Djokovic.

The Briton claimed his first-ever title at the season-ending tournament, handing Djokovic his first defeat in six finals.

The total prize money in London was 7.5 mln dollars, with Murray taking 2.3 mln.