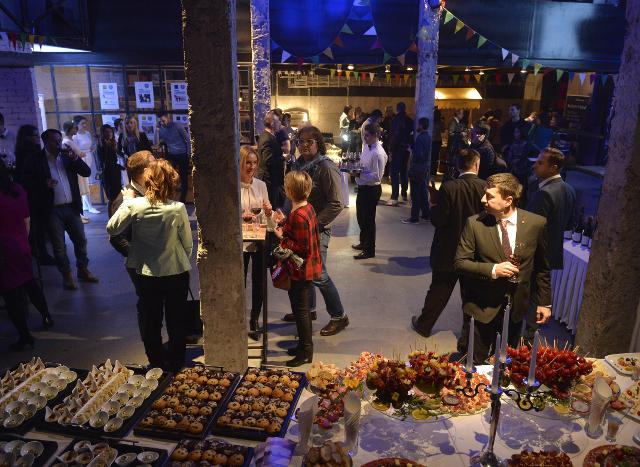 Every year, France opens a call for foreign start-ups that get subsidies and mentors and this year, nine Serbian start-ups from different fields were chosen, said the economic counselor at the French Embassy, Jean Pierre Gastaud.

Until November 24, a student panel Rookie Entrepreneur, meetings of the French delegation and international financial institutions in Serbia, the City of the Future - French Experience Conference and an on-line employment fair will be organized.

This year's French Week, whose topic is Creativity and Innovation, organized by the French-Serbian Chamber of Commerce, was ceremonially opened with the welcoming of the French Nouveau Bozzole wine, traditionally held on the third Thursday of the month.