Bodies of both missing teenage brothers found in lake

The bodies of the two brothers who went missing in Silver (Srebrno) Lake in eastern Serbia have been recovered. 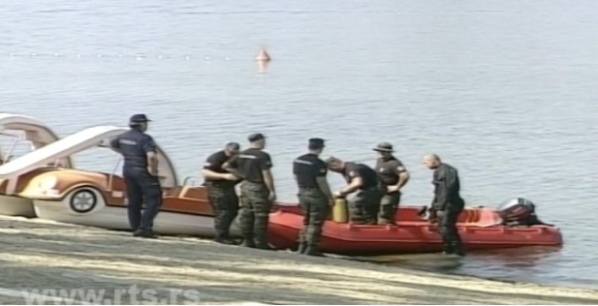 The boys, aged 13 and 14, residents of Raca Kragujevacka, were reported missing on Sunday by their elementary school's headmaster.

They arrived at the lake after taking part in a football tournament earlier in the day, the media said.

The brothers drowned when the older boy attempted to rescue the younger, who had fallen into the lake from a paddle boat.

According to media reports, their father has identified both bodies.

The police had to call off the search for the night last night, as darkness and muddy water made it difficult for Gendarmerie divers to do their job. 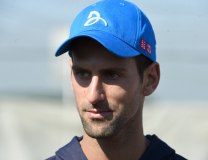 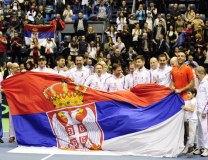 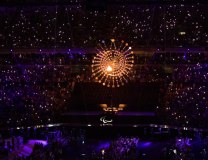 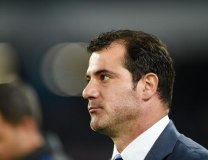 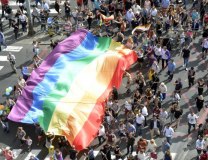 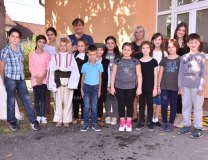 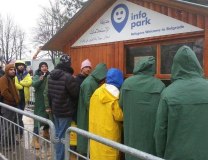 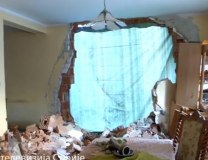