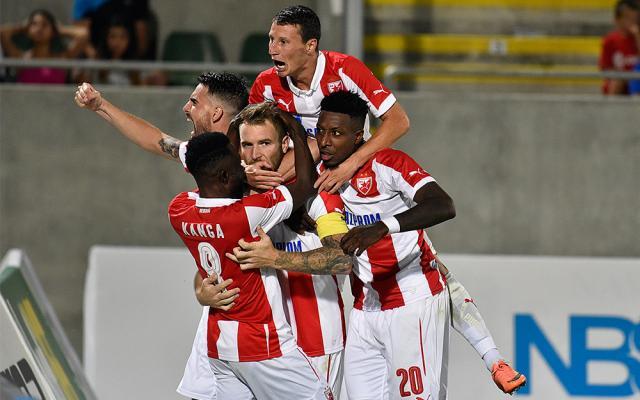 In front of a crowd of 8,000, the hosts took the lead through a Jonathan Cafu goal in the 43rd minute, which was cancelled out by Red Star forward Aleksandar Katai in the 48th minute.

Guelor Kanga gave Red Star the lead in the 66th minute, but Claudio Keseru made it 2-2 in the 76th minute.

The second leg will be played next Tuesday in Belgrade.

The winner will progress to the playoff round - the last step before qualifying to the CL group stage. 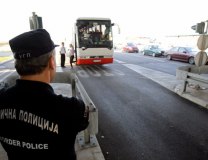