Two 15-year-old girls died last night after after were struck by lightning. 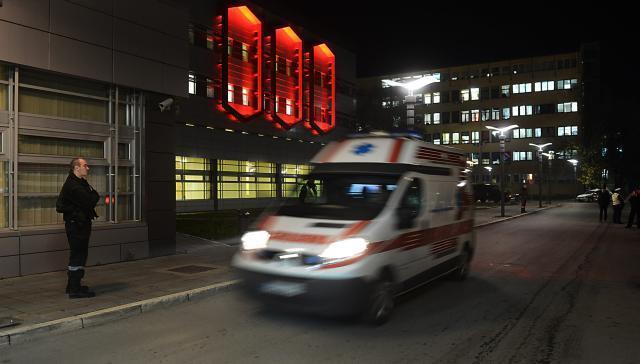 Belgrade-based daily Blic is reporting that the accident happened in the town of Aleksandrovac.

RTS said earlier that one of the victims died instantly while the other was taken to a hospital in nearby Krusevac in a coma. She died a short while later.

An investigation is underway to determine whether the girls were using their cell phones at the time of the accident.