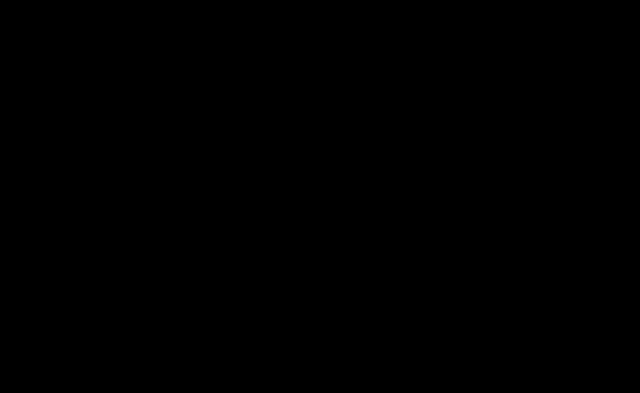 The campaign is meant to alert the public to the worsening situation of the journalistic profession in the country.

"NUNS urges media professionals to together oppose a further degradation of the journalistic profession and do everything to restore the citizens' trust," said the organization.

The Association of Journalists of Serbia (UNS) published a proclamation, stating that "freedom of the media in Serbia is seriously endangered because journalism has not been in a more difficult economic situation in recent history."

World Press Freedom Day is marked on May 3, with estimates that this freedom is at the lowest level in the past 12 years.

UN Secretary-General Ban Ki-moon on the occasion expressed his concern over increasing restrictions that media workers encounter in many countries.