Serbian Orthodox Church (SPC) Patriarch Irinej has offered his condolences to the family of longtime Mufti of Belgrade Hamdija Jusufspahic. 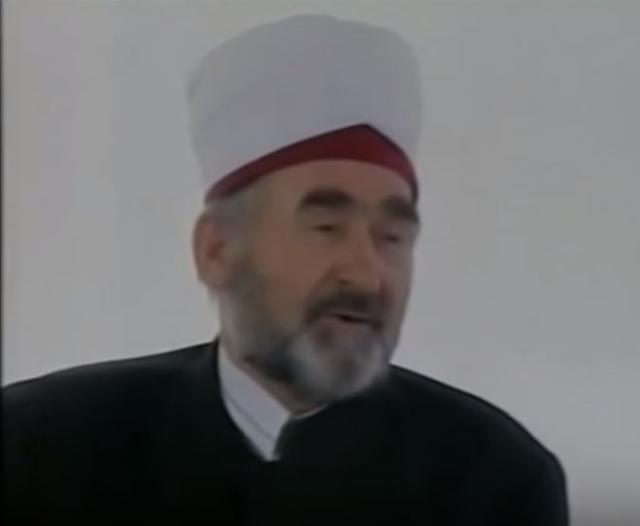 Irinej's condolences were also sent to all believers of the Islamic Community of Serbia.

Jusufspahic passed away on Thursday aged 79. He became the imam and mufti of Belgrade in 1967, and the mufti of the Islamic Community of Serbia in 1994. In 2006, he became the first reis-ul-ulema (grand mufti) of the Community, before retiring in 2008, when he was made the lifelong honorary reis-ul-ulema.

In his message, Patriarch Irinej said that the SPC had a sincere friend in Jusufspahic and the community gathered around him, and that the mufti stood unreservedly in favor of "sincere and good inter-human relations, especially for peace and prosperity of all people of goodwill in Serbia, without exception, in a particularly challenging time for the people of Serbia."

"In the person of the blessed departed mufti the Islamic Community of Serbia lost a great and wise man, but the consolation is the heritage that will, we are convinced, continue along the same road,one of peace and interfaith understanding," Irinej said.

Serbian President Tomislav Nikolic has sent his Easter greetings to the Serbian patriarch and the SPC clergy, and all believers who celebrate the holiday. 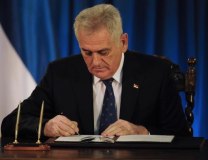 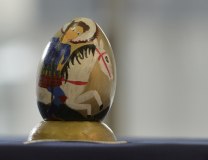 The UN Trust to End Violence against Women (UNTF) on April 25 began marking 20 years of its work and giving grants to organizations from around the world. 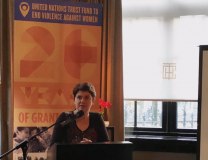 At least 16 injured as bus and truck collide

At least 16 persons were injured on Wednesday morning when a bus and a truck collided on the Pancevo-Kovin road in northeastern Serbia. 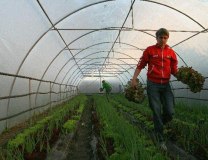 Serbia on Friday marked Remembrance Day for the victims of the Holocaust, genocide and other victims of fascism in the Second World War. 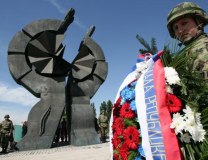 Eucerin Serbia and the B92 Fund, with the support of the Serbian Ministry of Health, are organizing free dermoscopic examinations for all interested citizens. 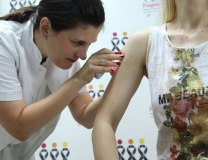 The quarterfinal tie between Serbia and Great Britain will be held in the outdoor clay court at Belgrade's Tasmajdan venue July 15-17. 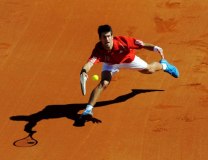