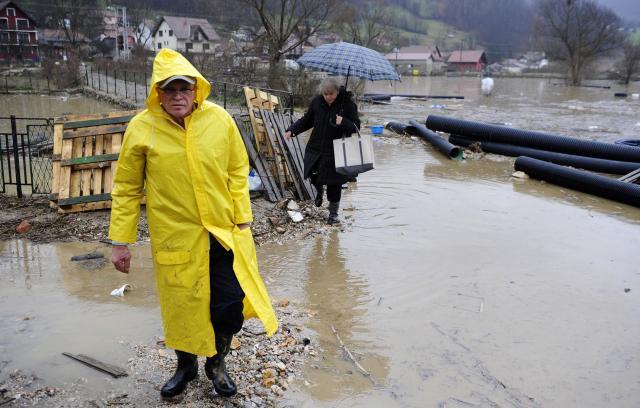 However, he noted that water levels on most rivers are currently stagnating, and that in the wake of the government declaring an emergency situation in all of Serbia, potential "crisis points" had been monitored throughout the night.

Only rivers Bjelica and Cemernica are rising, he noted, adding this was "not worrying for the moment."

More forces have been concentrated, for preventive reasons, in the most critical areas, Maric said.

According to him, the situation will depend to a considerable extent on the amount of precipitation during Friday.

Meanwhile, Maric said he hoped that today's meeting of the state headquarters for emergency situations will discuss forecasts for Sunday and Monday, when the RHMZ forecast more rainfall.

"And that will certainly determine our functioning in the coming days," said Maric.