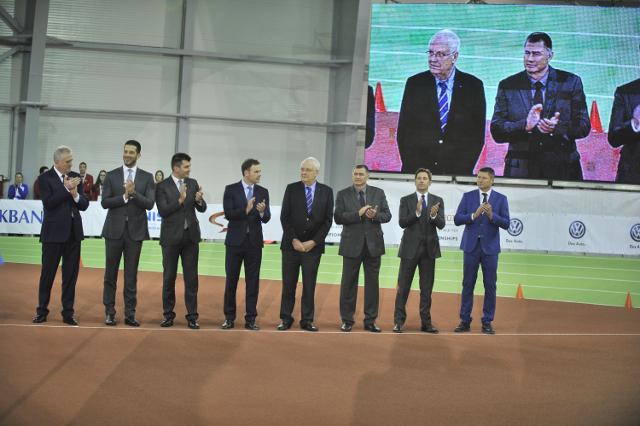 Nikolic said it was "a historic moment for our athletes and our country."

“There is no one like our athletes. They have won medals with our flag, singing our anthem, while in their own country they did not even have an athletics hall, not even for trainings,” the president said.

It took six years to build this sports hall, he said, noting that it complies with all the standards of the International Association of Athletics Federations.