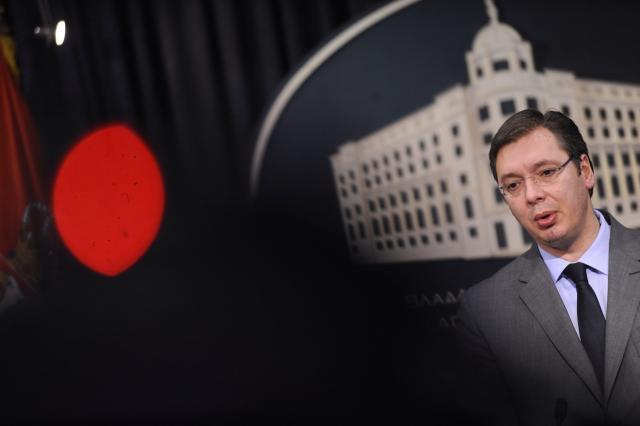 The country will do so in the hope that Treblinka, Auschwitz and Jasenovac will never be forgotten, the prime minister has been quoted by the government website.

"International Holocaust Remembrance Day is officially observed by entire Serbia, by its institutions and citizens. In a time when the darkest pages of modern human history were being written, our Serbian people was among those that were to be exterminated from the face of the earth," Vucic stated, adding:

We bow to the victims of all other nations, especially the Jews, who went through the ordeal of the most tragic dimensions.

"Because of this, Serbia today informs the domestic and international public that it will pass a legal framework and that, after many years, it will provide justice to the Jewish community for the horrors experienced by the Jewish families who lost their successors. Serbia will fight always and consistently against fascism and fascist tendencies in the hope that Treblinka, Auschwitz and Jasenovac will never be forgotten, nor the most terrible crimes committed by the German Nazis and Croatian Ustashas," stated the prime minister. 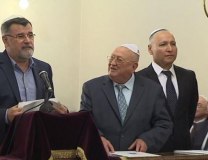