A clear warning: "There will be no banned marches"

Minister of the Interior, Aleksandar Vulin, said that "violence will not be tolerated on the streets of Belgrade, nor will there be illegal marches." 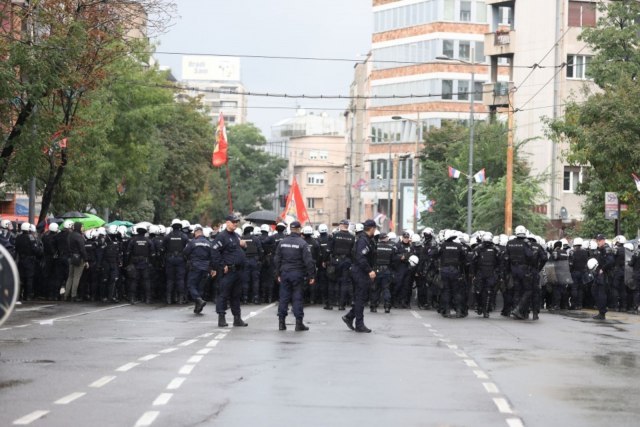 "The Ministry of the Interior warns everyone once again that it will not tolerate any violence on the streets of Belgrade and that it will strictly implement the law and the decisions of the competent authorities and courts. As announced by the Ministry of the Interior and confirmed by the Administrative Court, there will be no illegal walks, just as it will not be allowed to endanger the personal and property security of anyone. All means permitted by law will be applied to anyone who violates public order and peace," said Serbian Interior Minister Aleksandar Vulin. 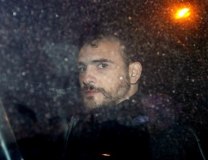 Students waiting for a decision of a Teaching Council

The teaching council of the Technical School from Trstenik today makes a decision about students who slipped out of the teacher's chair and filmed the incident. 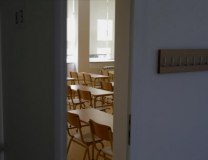 Due to heavy rainfall, there was overflows of the Lim River at three locations in Prijepolje. 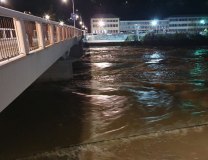 B92.net finds out: Airplane with 188 passengers made an emergency landing in Belgrade

As confirmed for B92.net, the SunExpress flight on the Antalya-Frankfurt route with 188 passengers, made an emergency landing in Belgrade due to medical reasons 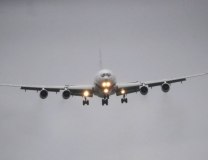 Belgrade's present to Abu Dhabi; A spectacle led by Andrea Bocelli is being prepared

The RTS Symphony Orchestra will hold a concert with the famous tenor Andrea Bocelli on November 24 in Abu Dhabi, the RTS Music Department announced. 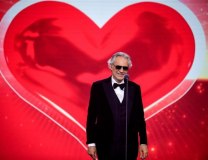 It's worse than demographers predicted. Serbia: 862,000 inhabitants less than in 2011

Although the population census in Serbia continues beyond the planned deadline, some municipalities completed it and already published preliminary results. 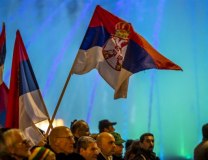 Prva, B92 and Happy remain on SBB cable system

We have reached an agreement that televisions with more than 25 percent of viewership will continue to be broadcast on the SBB cable system. 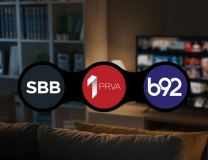 Copernicus Group: We never claimed €38 million from SBB; prove it or lawsuit follows 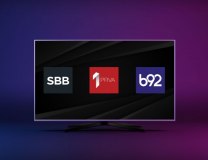