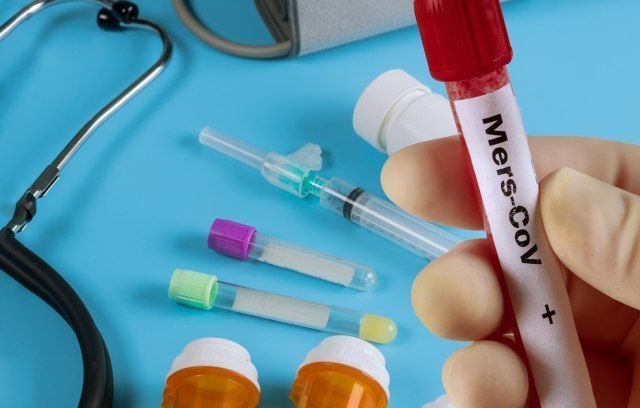 The pediatric pulmonologist and allergist stated at the beginning of the interview that one in six people became ill, while the percentage of patients with flu was much higher, and that there were rare cases of children suffering from this virus.

He added that the most vulnerable group are elderly citizens with serious chronic illnesses.

Asked if it is true that women do not belong to the critical group, Dr. Nestorovic replies:

"Women don't usually get sick, and mortality rate is low."

Dr. Nestorovic also said that any theory of how the virus spreads cannot be confirmed with certainty, especially because of the specific situation with the spread of the virus in Italy.

"The Italian epidemic is weird - it's hard to have a theory without being a conspiracy theory," he says.

Asked if the virus would reach Serbia, Dr Nestorovic answered in the affirmative.

"The virus will surely arrive," the doctor claims, but adds that "the virus weakens by passing through human bodies." 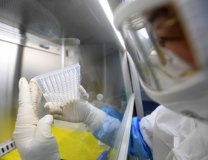 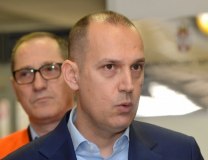 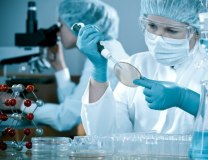 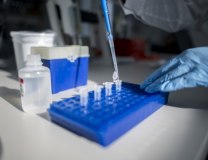 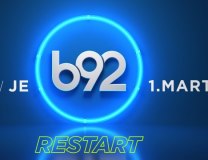 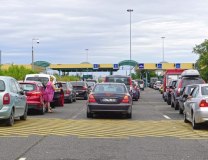 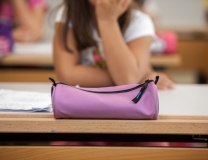 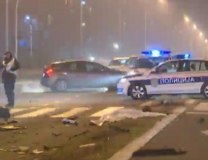