According to media reports, members of the Crisis Staff have made a decision to extend the work of cultural institutions until 9 pm on Monday. 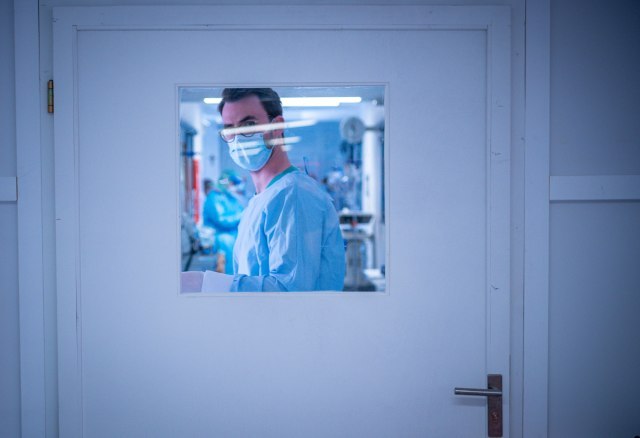 They add that the existing measures related to shopping centers and catering facilities will remain in force through this weekend.

According to unconfirmed information, members of the Crisis Staff will meet again on Monday to discuss the extension of working hours for retail facilities, restaurants and cafes until 8 p.m.

According to the media, this is the proposal of the government representative and there are great chances that it will be realized. They add that they were also in favor of relaxing the measures for the weekend.

On the other hand, they report that the medical part of the Crisis Staff was against the easing of measures this weekend in order to perform an analysis of epidemiological figures and in order to eventually relax the measures on Monday.