This is coming to Serbia and it doesn't look good PHOTO

RHMZ announced that from today, a large amount of precipitation and a sudden drop in temperature are expected, radar image of the storm published on its website 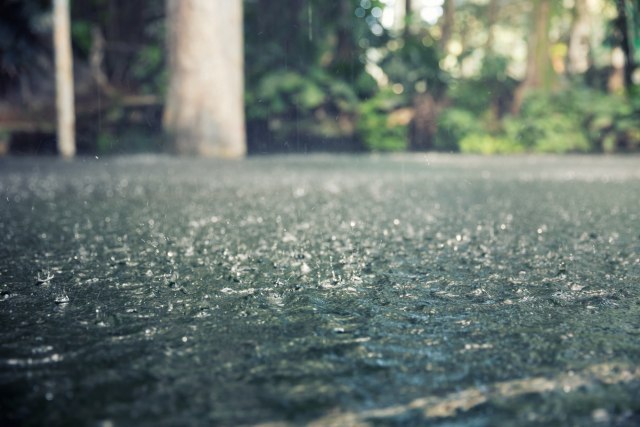 The cold wave has already created chaos in neighboring Croatia, and as can be seen in the radar images, it has largely reached Serbia, and in the afternoon it should spread to the entire country.

As announced by the Republic Hydro-meteorological Institute of Serbia, which issued a warning and an announcement for a big change in the weather, the amount of precipitation is expected in one day, which is recorded on average throughout October, so the overflow of torrential rivers is possible, especially in the Kolubara basin and parts of the West Morava.

An orange meteorological alarm is in force in the western parts of Serbia, and a yellow one in the central ones, while those in the eastern parts will feel the least storms. However, they will be the most affected tomorrow.

"A large part of the region will receive over 100% of the average precipitation for this month by tomorrow night. During the night, mountains over 1.000 meters above sea level can expect snow. The strongest precipitation should be expected from this afternoon to Tuesday morning, so it can come in a very short time. "There will be a sharp rise in water levels in torrents, mountain streams and in some places there may be a short-term outpouring", geography professor and meteorology enthusiast Marko Cubrilo warned for "Blic".

It is interesting that the temperature in Belgrade is falling this morning. Thus, at 6.00 we had 15 degrees, and at 9.00, according to the data of the Republic Hydro-meteorological Institute, only 11.