An emergency situation has been declarted in 13 municipalities in Serbia as of Wednesday, head of MUP's Emergency Situations Sector Predrag Maric has said. 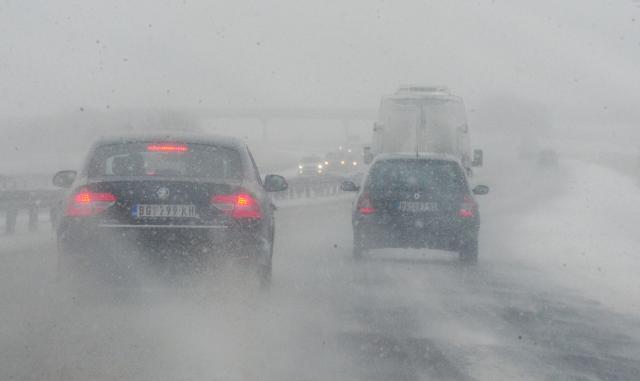 Since January 6, Orthodox Christmas Eve, until today, rescuers have evacuated a total of 139 people, mostly in the southern town of Vranje and its vicinity, he explained.

Currently more than 300 firefighters and rescuers are deployed in all the endangered municipalities and coordinate with MUP's Gendarmerie and the Serbian Army, who intervene if and when needed.

Maric advised caution when it comes to the death toll, noting that two cases of people freezing to death have so far been confirmed while medical confirmation is yet to arrive for two other cases.

Friday will see warmer weather and that will last for a few days, Maric said, and added: "And then new troubles await us."

In Belgrade, the snow that had been falling for 20 hours caused traffic jams during the morning rush hour on Wednesday. Mayor Sinisa Mali said that all streets would be cleared by the evening.