A program dedicated to cultural cooperation between Shanghai and Belgrade will be held at the Studentski Grad Cultural Center in Belgrade on November 13. 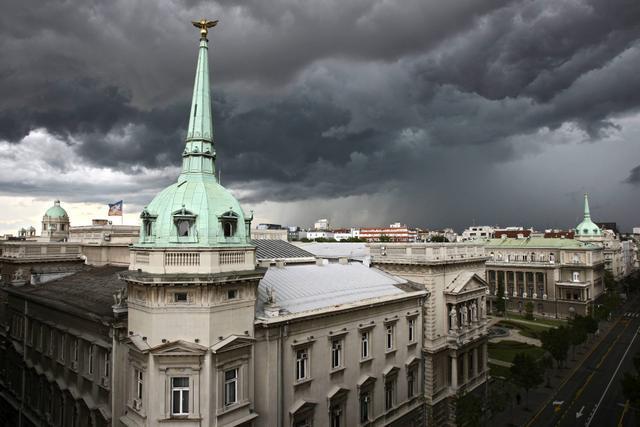 Guests of the program will be a delegation of the city of Shanghai, led by Deputy Mayor Yin Chen, and the Ambassador of China in Belgrade Li Manchang.

China's President Xi Jinping announced a new cooperation project "One Belt, One Road" during his visit to the countries of Central and South East Europe.

The delegation of Shanghai will be visiting Belgrade as part of the project.

During the visit, the President of the Far East Society Goran Vasiljevic will be presented with the Golden Magnolia Award on behalf of the city of Shanghai.