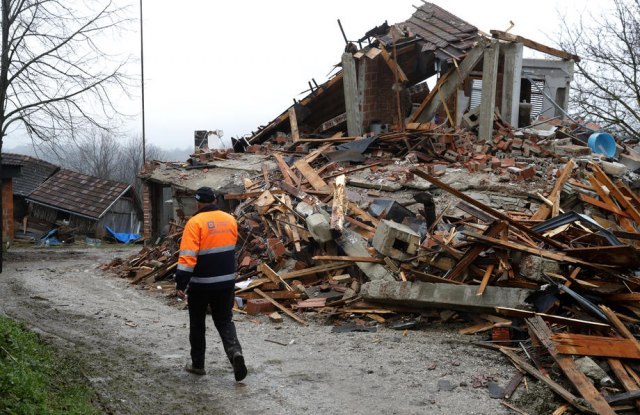 The ground shaking was recorded for about 4 hours with the epicenter about 15 kilometers southwest of Valpovo.

According to the data of the Seismological Service of Croatia, the magnitude of the earthquake was 3.0 on the Richter scale, and the intensity at the epicenter was estimated at III-IV of the EMS scale. Some citizens of Valpovo were awakened by the earthquake.

"A blow was heard and there was a slight shaking, it woke me up from my sleep", "We were shaken up", "We felt an earthquake" - these were the comments on the forum of the Euro-Mediterranean Seismological Center. 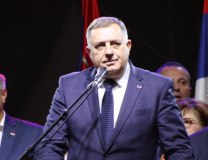 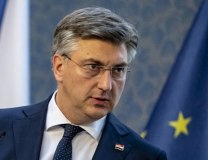 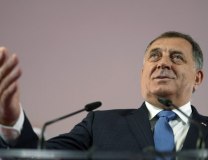 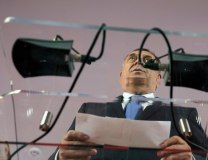 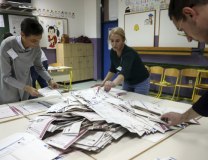 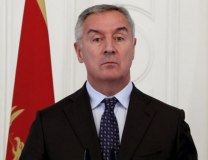 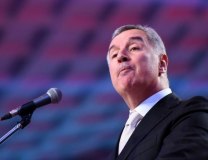 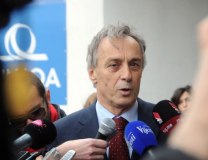