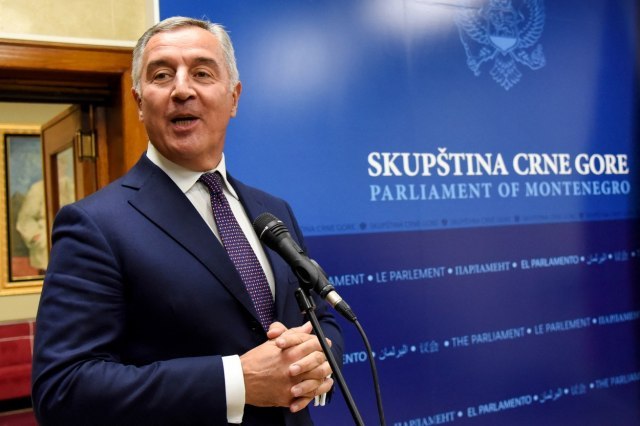 Djukanovic added that the decision to recognize Kosovo's independence was made by the Montenegrin state after analysis, of both legal and political aspects.

"Derecognition of Kosovo's independence has never been an option. Montenegro is a serious state. We are a responsible neighbor. We analyzed the legal and political aspects, then came to the conclusion that in the interest of stability and prosperity of the region, it is necessary to recognize Kosovo's independence", Djukanovic said.

According to him, Montenegro has clearly shown in every step that there is no dilemma in recognizing Kosovo's independence.

The Montenegrin president is on a two-day official visit to Kosovo. Yesterday, he met with the heads of institutions, President Vjosa Osmani, President of the Assembly of the so-called Kosovo Glauk Konjufca and First Deputy Prime Minister Besnik Bislimi.

On the second day of the visit, President Djukanovic will visit the KFOR base, give a lecture at AAB College and attend a business forum organized by the Honorary Consul of Montenegro in Kosovo. 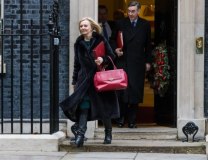 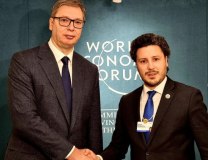 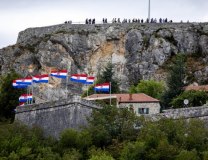 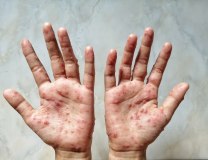 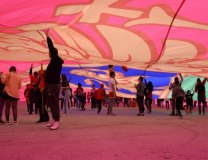 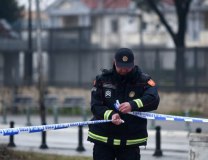 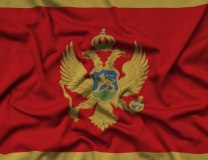 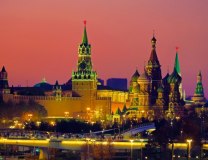