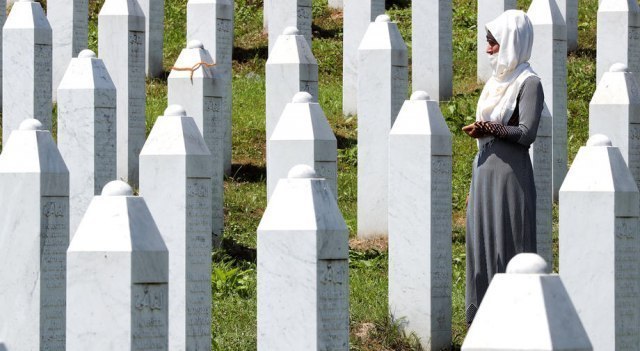 This is the conclusion of the Independent International Commission for the Study of the Suffering of All Nations in the Srebrenica Region in the period 1992-1995, formed by the Government of Republika Srpska.

Gideon Greif, the president of the commission, told reporters at today's conference at the UNS Press Center in Belgrade, adding that all 10 of its members, international experts, were completely independent in the research that lasted two years and that no pressure was put on them.

"After a detailed investigation, it was concluded that there was no individual crime of genocide, or genocide in general, in Srebrenica. Although the commission did not take into account killings outside those related to Srebrenica, it recognizes the fact that thousands of people, mostly prisoners of war, were killed in the most horrible ways and that those responsible for those crimes must be punished", Greif said.

According to him, the definition of genocide set by the Hague Tribunal will not stand the test of time.

"In order to prevent future genocides, it is very important that the notion of genocide as a crime must not be distorted. If this notion continues to be used lightly, as in the case of Srebrenica, it will lose its meaning. Genocide charges will be linked to any conflict in the future, and most importantly, there will be no consequences", Greif said.

As he stated, that report should help in dealing with the past, which would lead to the strengthening of trust and tolerance among the inhabitants of Bosnia and Herzegovina, as well as the final reconciliation and coexistence of present and future generations.

"Our only goal was the truth. We believe that the results of our research are a reflection of reality, a reflection of those events, and I hope that in time, not immediately, other institutions around the world, other experts, will change their minds, or at least adapt their conclusions to ours."

"I am sure that we have done a very detailed job and we are convinced that our report, which is more than 1.000 pages long, reflects what really happened in that region, without prejudices, without legends, without magnification. We fully stand behind it," Greif said.

The vice-president of the commission, Yuki Osa, stated that they do not want to deny in any way what happened then. "A crime has happened. In order to prevent such crimes in the future, we must prevent wars and armed conflicts," Osa said.

One of the members of the commission, Stephen Meyer, said that it was not clear to him how a law, such as the law on genocide denial imposed by the former High Representative in Bosnia-Herzegovina, Valentin Inzko, could have been passed.

"A lot of people here say, 'Okay, that's the law.' I can understand that. But I can't understand how the Prosecution of Bosnia and Herzegovina accepts that. This law was not passed by the government, it was imposed, and I think it was imposed illegally and without morality", Meyer said.

He estimated that Inzko's law will cause a counter effect, that is, that it will additionally divide Bosnia and Herzegovina.

Complete report of the Independent International Commission for the Study of the Suffering of All Nations in the Srebrenica Region in the period 1992-1995 can be found on the website https://incomfis-srebrenica.org. 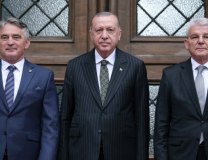 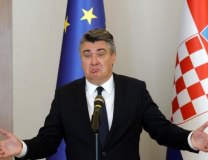 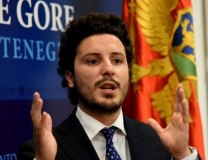 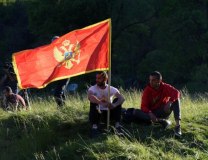 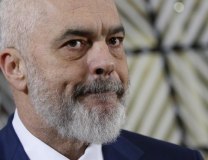 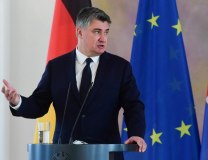 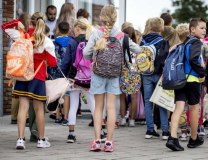 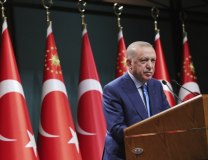