Montenegrin health authorities are recording more than 100 newly infected on Monday, the seventh day after the parliamentary elections. 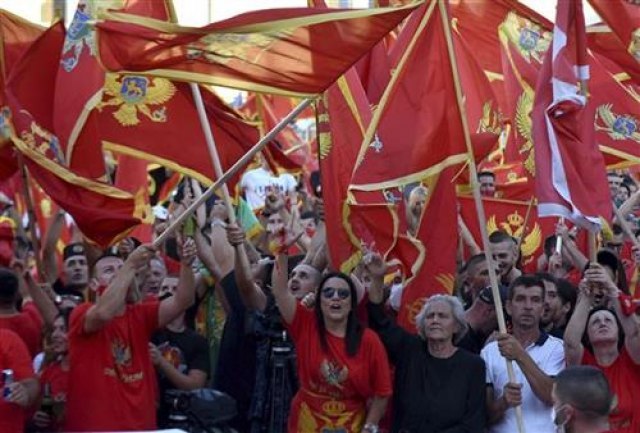 Members of the crisis staff are resigning because the competent services have not banned political rallies of the government and the opposition parties, Index.hr reports.

The Montenegrin Institute of Public Health confirmed on Monday 106 new infections out of a total of 380 Montenegrins tested, which shows that almost every fourth sample is positive.

Also, one hundred victims of coronavirus have been registered in Montenegro since the beginning of the second wave of infection, while only nine infected died in the first.

"Because of the events of the last 10-20 days, with mass gatherings continuing, we will have an upward trend and I am afraid it will get bigger," he said, urging everyone to refrain from mass gatherings to reduce epidemiological risk.

The Croatian portal reminds that last week thousands of opposition supporters celebrated the victory in the elections on the streets of Montenegrin cities without taking into account epidemiological measures, while supporters of the current Montenegrin government, led by Milo Djukanovic, organized a rally in Podgorica last night, gathering 50.000 citizens.

Due to the weak reaction of the competent bodies to the organization of these gatherings, two doctors, epidemiologist Nemanja Radojevic and the President of the Crisis Staff Ranko Lazovic, resigned from the membership in that body, the goal of which was clearly established: to undertake all necessary activities to successfully deal with the coronavirus pandemic and to manage the complete state health system. 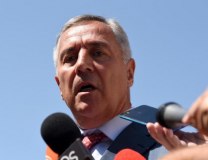 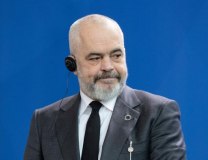 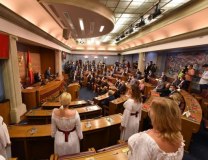 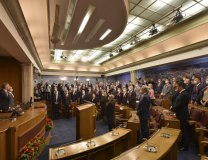 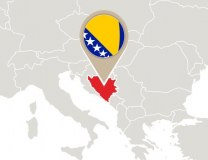 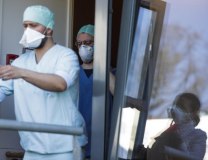 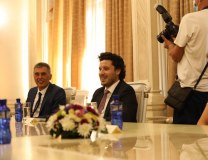 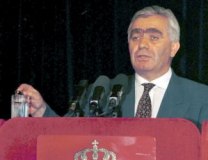