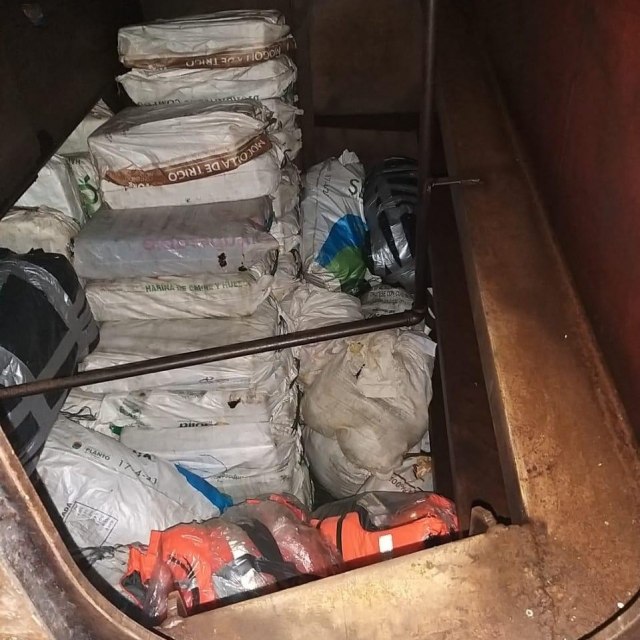 As pointed out in the Montenegrin Police Directorate, it is a several months-long international action initiated by Montenegrin police, in cooperation with Dutch, British and Serbian police.

The portal, along with photos of the ship, also cites the statement of the Police Directorate posted on twitter that a ton of cocaine was seized and Montenegrin citizens arrested.