Editors-in-Chief of Montenegrin portals Borba and IN4S, D.Ž. (39) and G.R. (56), arrested on suspicion of having committed the offenses of causing panic 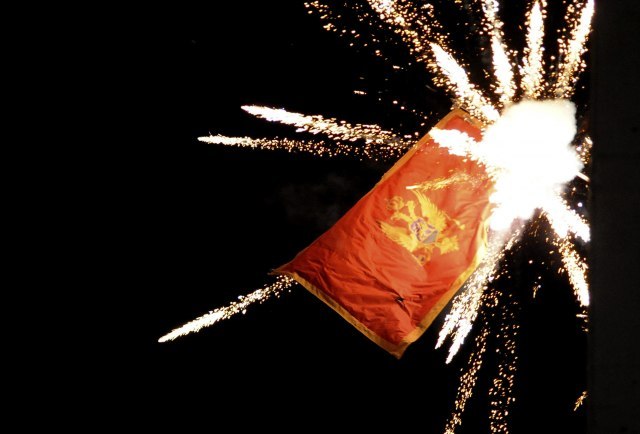 According to the Montenegrin Police Directorate, they are charged with causing panic on Sunday, January 12th, by publishing false news regarding the event in Vila Gorica in Podgorica, without first checking the information in question.

At the Gorica Villa in Podgorica, used by Montenegrin President Milo Djukanovic and the government of that country as a venue for receiving high-ranked guests and foreign delegations, a junction box caught fire on Sunday afternoon and the malfunction was quickly repaired.

Borba and IN4S reported yesterday that an explosion occurred at Villa Gorica and that firefighting crews and police were dispatched to the scene.