Belgrade and Banja Luka could soon launch a joint diplomatic initiative to form an international commission on the war in Bosnia and the events in Srebrenica. 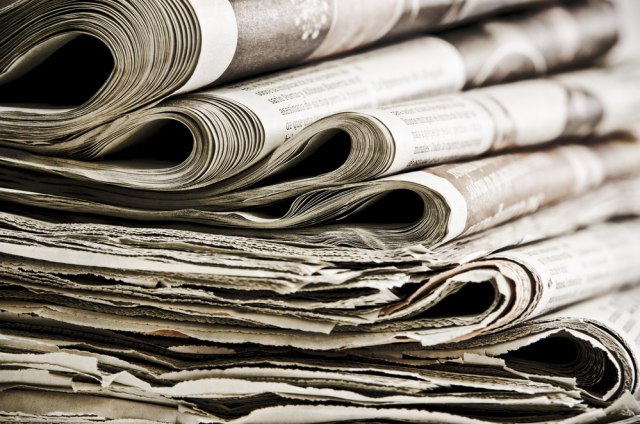 "Novosti" notes that this idea has been present for a long time, but that it has been "reactivated" after the British government released confidential documents confirming that the Bosnian Serb attack on July 1995 was provoked by Bosniak forces and that the leaderships of Republika Srpska and Serbia did not organize or order crimes.

As "Novosti" recalls, the developments in Srebrenica are already being investigated by an Independent International Commission to investigate the suffering of all nations in the Srebrenica region set up in August 2018 by the Republika Srpska Government. The Commission should complete the report by the end of the year and present it to the institutions in Banja Luka.

Director of the Republican Center for Research of War, War Crimes and the Search for Missing Persons, Milorad Kojic, tells "Novosti" that a British intelligence document referring to Srebrenica has been submitted to this commission.

"A 200-page British document confirmed the thesis that there was no crime plan in the RS. However, the Serbs were tried for genocide. To make matters worse, Britain, which had a document showing that the Serbs did not plan a crime in Srebrenica, sent a resolution on the Srebrenica genocide to the UN Security Council. This is a big absurdity - Britain has a document from its services saying that it is not true, and it still submits a resolution on Srebrenica", Kojic says.

He explains that such an intelligence document may eventually lead to a retrial in criminal cases already pending before court of justice. It could also potentially help those currently being prosecuted.