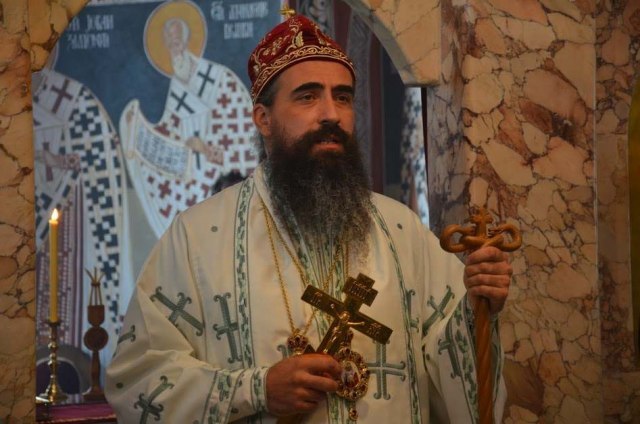 "Bishop and some of worshipers were knocked to the ground and beaten with batons and feet. Two believers were also injured trying to protect him. One had a broken hip and another a collarbone and they were hospitalized at the Pljevlja hospital", it is said in the Metropolitanate of Montenegro and the Littoral.

Bishop and the citizens of Montenegro, worshipers of the Serbian Orthodox Church, were beaten during protests against the adoption of the controversial Freedom of Confession Act, which was adopted by the Montenegrin Assembly this morning at about 3 a.m.

Officials of the Metropolitanate of Montenegro and the Littoral say this example best confirmed the veracity of Montenegrin Prime Minister Dusko Markovic, who said at the assembly that police should not use force against SPC followers.

Montenegrin MPs passed the controversial Law on Freedom of Confession and the Legal Status of Religious Communities at a session during which a series of incidents were recorded, including the arrests of at least 18 opposition MPs, members of Democratic Front.

The Serbian Orthodox Church (SPC) had earlier reported that the Freedom of Confession Law constitutes the basis for the state to seize church property and that the act will apply to more than 650 shrines, including the Ostrog Monastery.