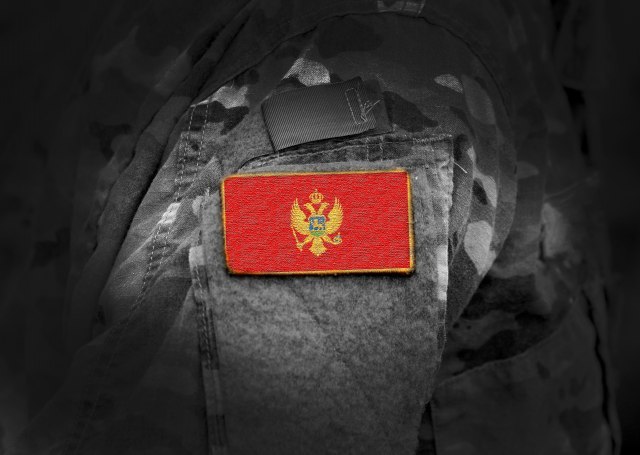 The Council has decided to engage the Montenegrin Army in protecting the border from illegal migrants by the end of 2020, in support of police forces.

At the session, which was attended by members of the Council, Assembly Speaker Ivan Brajovic and Prime Minister Dusko Markovic, the Decision on the participation of Montenegrin Army members in international exercises in the coming year was also adopted.

In 2020, the Montenegrin army will send its members to seven international exercises. The decision was made on the basis of commitments made as a NATO member, the EU accession process, regional initiatives, bilateral co-operation plans and the needs of the Montenegrin Armed Forces for specific training and exercises, with a view to further developing military capabilities during 2020, the President's Cabinet said in a statement to Tanjug.

Council members are briefed on Montenegro's activities to counter the hybrid threats in 2019 and information on cyber activity that Montenegro has implemented in 2018 and 2019. The Council concluded that the relevant ministries continue to work on developing capacities to protect and respond to cyber and hybrid threats and activities.

The Council considered other issues within its jurisdiction.

The Defense and Security Council was attended by Minister of Defense Predrag Boskovic, Minister of Foreign Affairs Srdjan Darmanovic and Chief of General Staff of the Army of Montenegro, Brigadier General Dragutin Dakic.