This year's Nobel Prize Laureate in Literature, Peter Handke, has today been declared a non grata person in the Sarajevo Canton 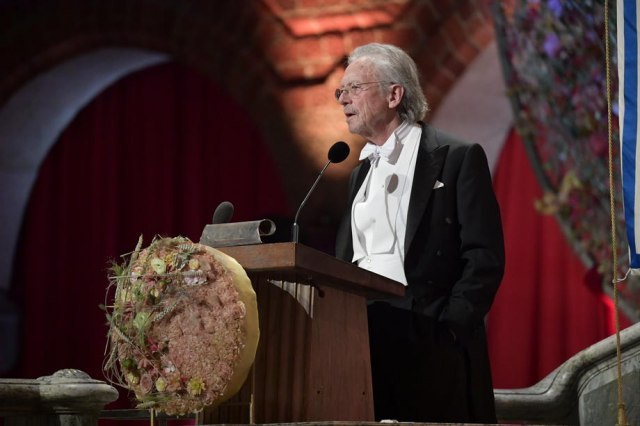 This declaration strongly condemns the award of the Nobel Prize for Literature to "the Srebrenica genocide denier", as they put it.

The declaration states that the final phase of genocide is its denial and that the Nobel Prize laureate publicly embraced the Greater-Serbian regime headed by the late Slobodan Milosevic, indicted for war crimes before the international court in the Hague.

The Cantonal Assembly's Declaration further states that "Handke never changed his views and even announced his visit to Bosnia to speak to two mothers from Kravice and from Srebrenica area".

MPs of the Cantonal Assembly considered the Nobel Prize award to Handke as "a new insult for the victims", adding that his visit to Bosnia-Herzegovina and Sarajevo would "cause new humiliation for the victims of the Greater-Serbia aggression".