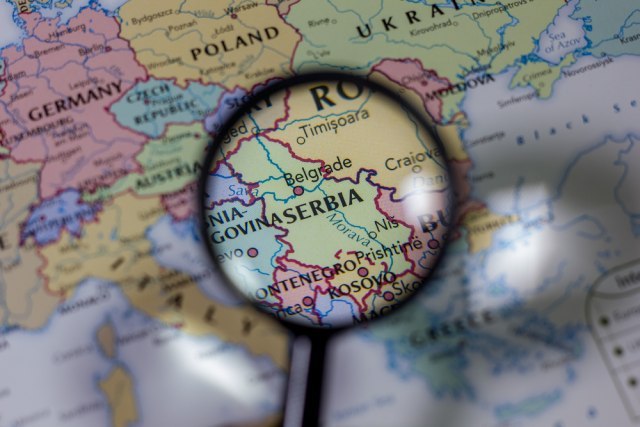 According to these sources, the toughest wing among the member states, led by France, has not yet given the "green light" to hold an Intergovernmental Conference with Serbia at all during the current Finnish presidency, which runs until the end of the year and in which the chapters should be opened.

The key moment will be this week, when the Enlargement Working Group meets in Brussels on this occasion.

"We hope, however, that after this meeting, one or two chapters in December could be put on the agenda," the source said, noting that this could be the most realistic outcome.

The Finnish presidency stated for "Novosti" that they are doing everything in their power to keep Serbia moving closer to the Union.

Allegedly, the Chair is discussing things with member states these days in order to "soften" them so that they could consent to cooperation.

However, the timing is rather bad, as Paris, which is currently strongly hampering enlargement, plans together with Berlin, to hold an initial meeting on December 12 and 13 to begin a reform process called the Conference on the EU future.

Intergovernmental conferences are usually organized on the sidelines of ministerial meetings for foreign and general affairs, this time to be held on December 9 and 10.

If France and several countries give it a go, it will be an opportunity for Serbia to open another chapter on that occasion.

"I urge the EU Council to continue its enlargement policy and open the chapters with Serbia for which it is ready. At this point, it is important to send a positive signal not only to Serbia but to the entire region", Fajon concluded.