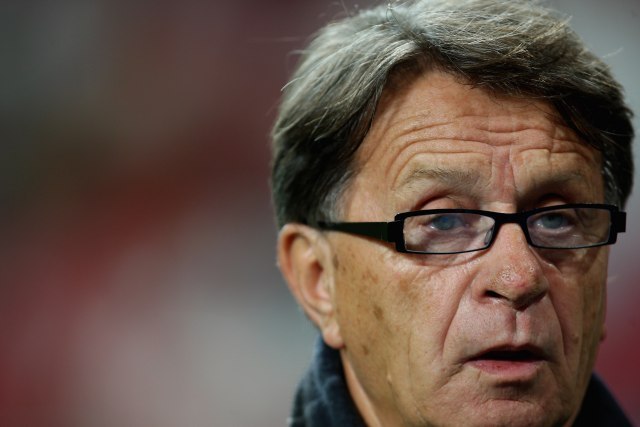 Blazevic, who is a member of Croatia's HDZ party, did this when party SDSS leader Milorad Pupovac asked him to join the SDSS campaign for the European Parliament elections. The ad is yet to air.

Croatian website Index is reporting that Blazevic told RTL why he made this decision:

"Somebody has to start behaving positively, so let it be me. I'm the right person for this ad and I don't care about negative comments."

Blazevic added that "nobody can contest his patriotism and what he has done for Croatia" - but stressed that he is now "the right man to lead by example that we must not hate, but should tolerate each other."

Pupovac said: "We have gained a lot thanks to his support, but I think that our entire society has gained a lot with his gesture. And that's why I particularly appreciate it."