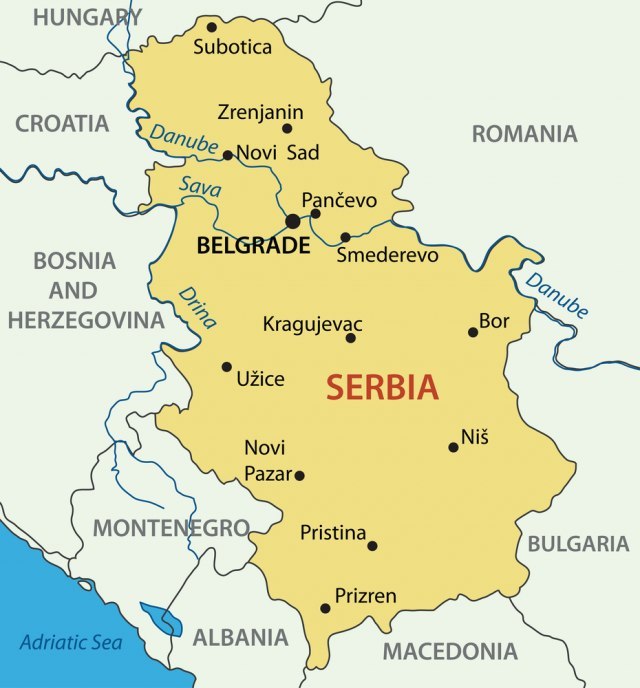 The signatories said this was done for the sake of current and future generations - in order to allow free movement ofcitizens in accordance with international law.

Osmanovic said that the signing of the protocol is meant to strengthening mutual cooperation and respecting between the three countries.

"The position of BiH is to sign a border agreement first, and then approach possible interventions and resolve disputes," Osmanovic said.