Bosnia-Herzegovina (BiH) Presidency Chairman Milorad Dodik says the town of Drvar was and remains a Serb city, and that this is a true statement. 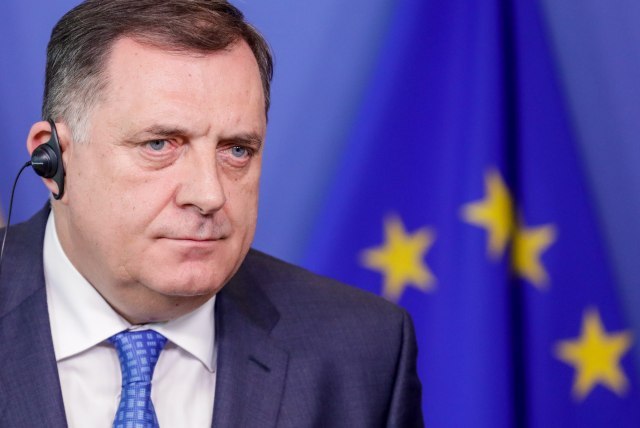 He added that it what is problematic is "that hysteria starts every time in the Federation of BiH (the Muslim-Croat entity, FBiH) when Serbs try to say they are still here and will stay here."

Commenting on a series of negative reactions from the Federation of BiH to Serbian ambassador to BiH Aleksandar Djordjevic saying that Drvar was and would continue to be a Serb city, Dodik pointed out that he did not see anything controversial in the statement, adding that the diplomat told the truth about Drvar.

"Drvar was and remains a Serb city and I am pleased that Serbia also pays attention to every place where Serbs live, whether it is the Serb Republic (the Serb entity, RS) or the FBiH. And on this occasion, I express my gratitude to Serbia for caring for Serbs, including by opening consular offices in both the RS and the FBiH," Dodik told Srna news agency, the RS public broadcaster RTRS reported on Thursday.