The Hungarian police are sending 15 police officers as support to the border between Serbia and North Macedonia. 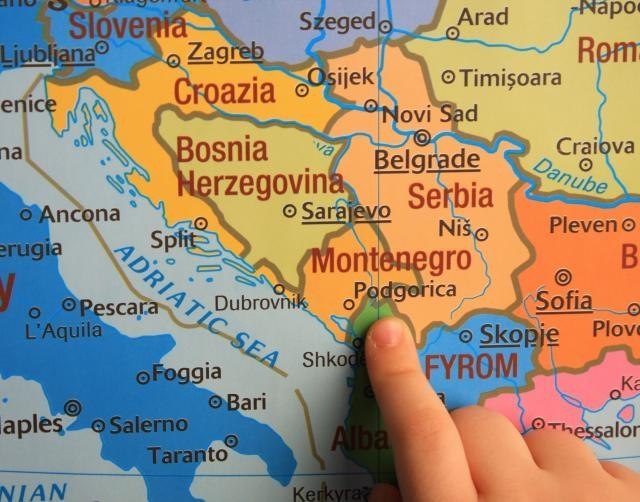 0 more will be sent to the border between the latter and Greece.

According to a statement by the Hungarian police, this measure is being taken to prevent illegal entry into Serbia and North Macedonia and arrest human traffickers, MTI reports.

"The Hungarian police continue to cooperate with local forces to protect the border between Serbia and North Macedonia, as well as North Macedonia and Greece," the police said.