Campaigning in the presidential elections has started in North Macedonia. 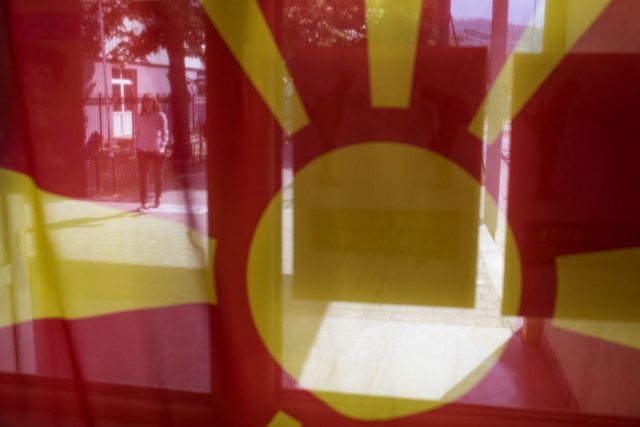 Three candidates are running: the ruling SDSM-DUI coalition's Stevo Pendarovski, whose slogan is "Together forward"; opposition VMRO-DPMNE's Gordana Siljanovska-Davkova ("Justice for Macedonia, Fatherland is calling"); and Besim Blerim Reka, who represents a coalition of ethnic Albanian parties, whose slogan is, "Reka for the Republic."

The first round of voting will be held on April 21, followed by a runoff on May 5. 1,8 million citizens of North Macedonia are eligible to cast their ballots. At least 40 percent of them must turn out and vote for the election to succeed.