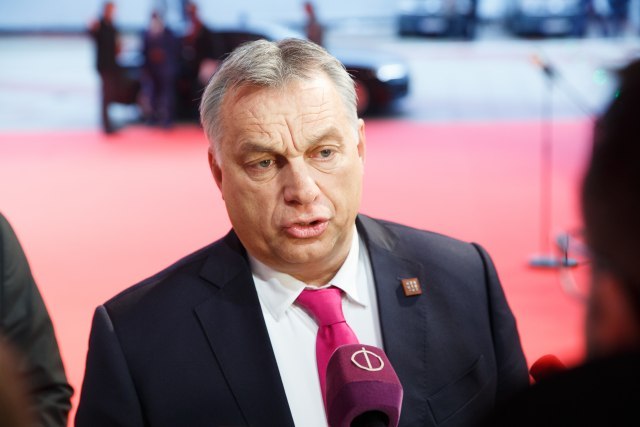 According to the US media outlet, cited by Sputunik, the Hungarian prime minister made the statement at a meeting with the US ambassador last month.

He also "pushed back US calls to tackle China's alleged cyber espionage and support Ukraine in opposition to Russia, saying that he wants his country to be "neutral, like Austria". Austria, like neighboring Switzerland, is not a NATO member."

Instead, Orban is reportedly #wooing China to invest in Hungary's information infrastructure" and also allegedly opposes ministerial-level negotiations between NATO and Kiev due to his objections to Ukraine's new education law, which Budapest claims has reduced the opportunity for the Hungarian minority in Western Ukraine to learn their mother tongue.

Russia's President Vladimir Putin said in late 2018 that significant progress has been made in the development of Russian-Hungarian relations and that new boundaries of cooperation had been reached. He also expressed the hope that joint work will continue to strengthen bilateral relations in various areas.