"Bosnian with links to Serb" caught with 1.5 tons of cocaine

Police in Peru have confiscated 1.5 tons of cocaine and arrested members of a criminal group, Banja Luka-based Nezavisne Novine is reporting. 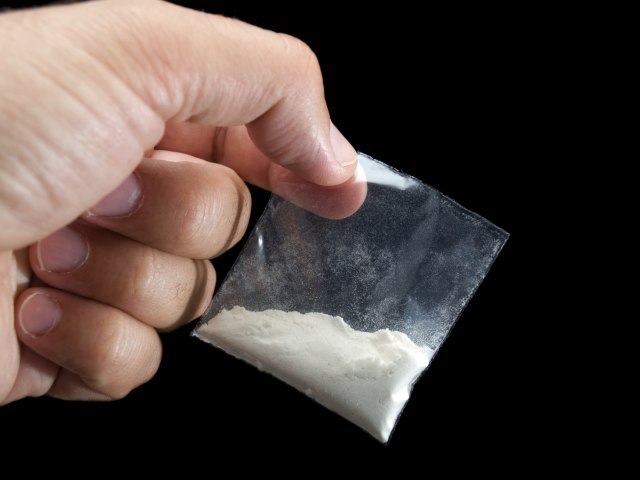 Among those arrested is a citizen of Bosnia-Herzegovina who is considered to be one of the most important members of the gang, the daily said, citing South American media.

According to these reports, his name is Smail Sikalo, and he is associated with a group dubbed "America" - led by Serbs.

As for the cocaine, the plan was reportedly to ship it by sea to Europe, where the value of the narcotics would have exceeded USD 80 million.

Sikalo was arrested along with a Peruvian citizen. He is considered "an important piece of the puzzle" because of his close ties with Serb drug dealer Zoran Jaksic, who is considered the leader of the America group.

In 2017, Jaksic was sentenced to 20 years in prison by a court in Lima, the Peruvian police said.