Albanian PM: Opening of border with Kosovo is just beginning

Albanian Prime Minister Edi Rama said in his New Year message that "the opening of the border with Kosovo is just the beginning." 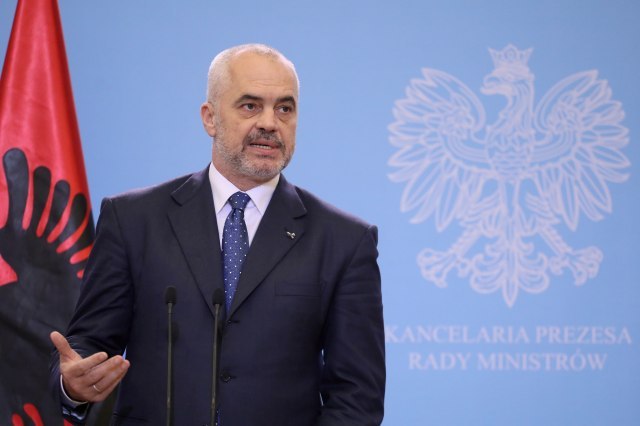 He added that "the same procedure is planned when it comes to Montenegro, Macedonia, and Greece."

"I believe that the border between Albania and Kosovo will in the spring be according to the Schengen Agreement criteria. In the near future we expect the same principle and a modification of the borders with Macedonia, Montenegro, and Greece. We will continue with this practice until we join the EU," Rama said, according to Sputnik.